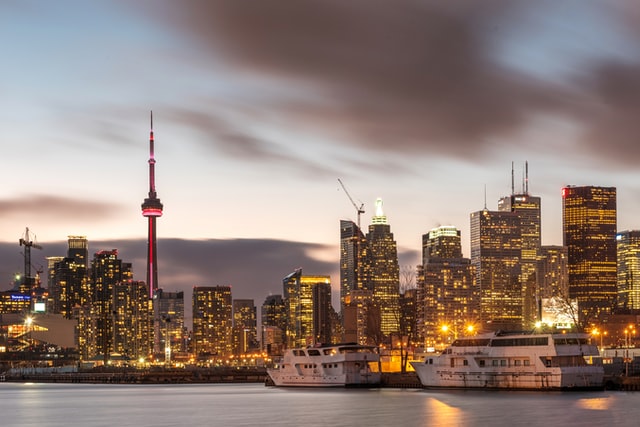 Canada is a highly popular choice for international students wanting to study abroad. Universities in Canada offer high quality education at comparatively affordable prices. Known for its hospitality and diverse culture, Canada is one of the most comfortable countries to settle down in for international students. The high standards of research and teaching methodologies as well as an overall great study experience make it an optimal study abroad choice.

Why Study in Canada?

Canada is ranked as one of the best places to live in the world according to the United Nations. This is due to the high quality of life and education in the country. It is a developed country with a high-income economy and successful government, making it a fantastic place to live and study in.

18 of Canada’s universities are ranked in the 2019 QS World University ranking among the top 500, the highest ranked being the University of Toronto, placed 28th. Three of these institutions are ranked within the top 50, including McGill University and the University of British Columbia. This is testament to how Canada would be the perfect fit for international students to provide good quality education and an even better quality of life.

Canada welcomes over 350,000 international students each year, adding to the diversity of the higher education institutions. Canada has three traditional levels of education- bachelor’s, master’s and doctorate. The duration of your course will depend on your institution and course of choice.

Canada is a large and diverse country, home to over 37 million people and it shares its southern border with the USA and its north-western border with Alaska. The country is officially bilingual, but is home to many other languages which is the product of large scale immigration. 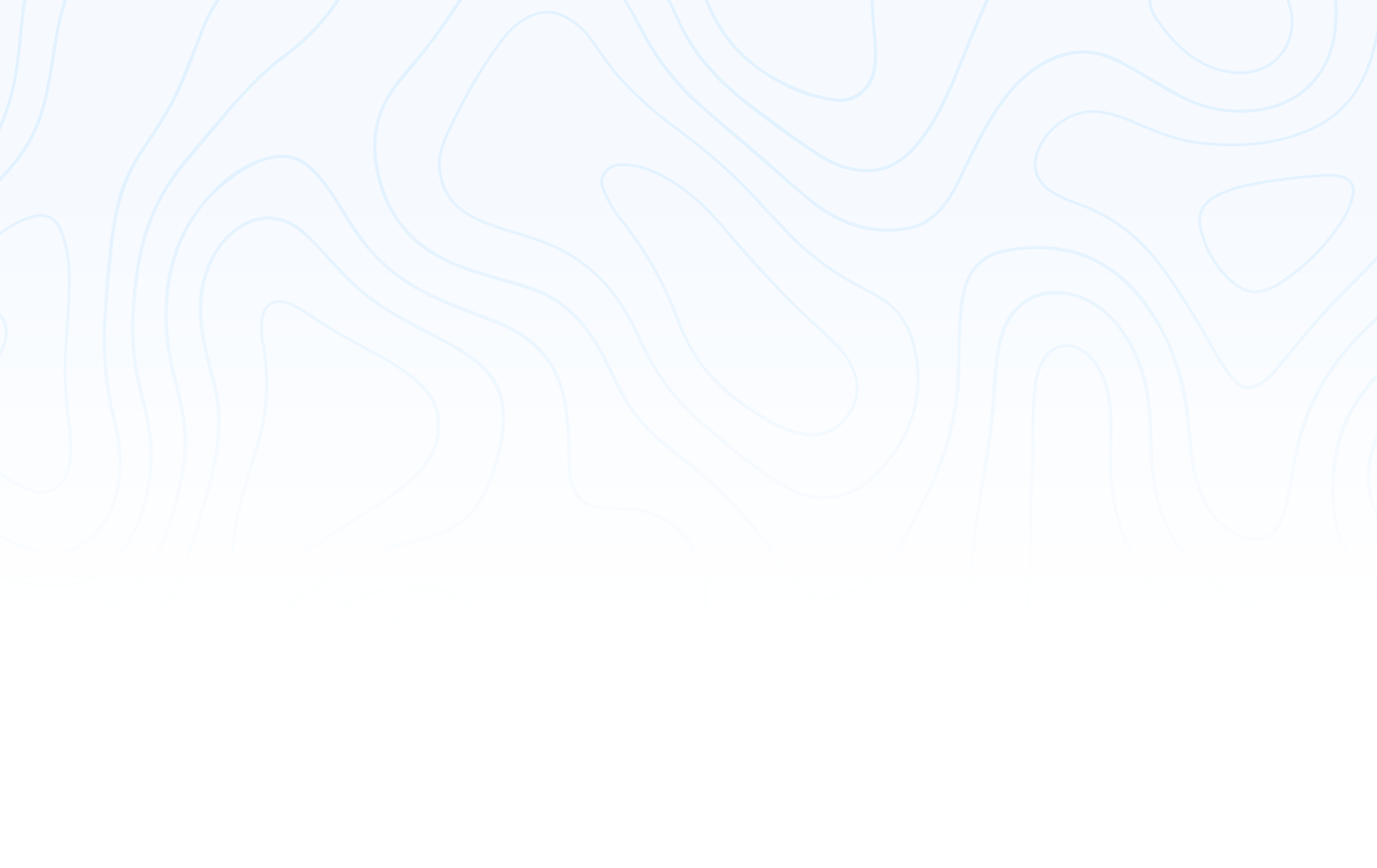 After being confused for a long time, Advise 365’s expert counsellors helped me figure out what was the right course for me. And they were right! I feel like I made the best possible choice. I highly recommend Advise 365’s Education Counselling services.

Advise 365’s counsellors made my admission process so easy and streamlined that I did not have to worry about any of the documentations or forms being incorrect or delayed. They double checked everything and made sure everything was absolutely perfect.

I was clueless about my options for higher education, especially deciding what courses to opt for. That’s when the counsellors at Advise 365 really stepped in and helped me figure out what course was the exact right fit for me.